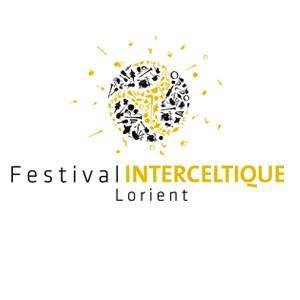 I’m excited to be heading back to Brittany later this week for the Festival Interceltique de Lorient… it’s been too long! I’m playing with the group Annym (Isla Callister on fiddle and Cairistìona Dougherty on whistles/vocals) )from the Isle of Man, so if any Breton friends are in the area please do come say hello!

We’re playing at the Espace Paroles on the Sunday night, the Palais des Congres on Wednesday afternoon and we’ll no doubt be performing several times at the Pavilion Ile de Man (Isle of man tent) at the”quais des pays celtes”.

Let’s hope we get as good weather as it was in 2013 so we can sit outside the Isle of Man and Cornwall tents and enjoy the beverages the festival has to offer!